by Brenda Wilbee, in Sweetbriar Illustrated

During this time, Seattle moved between residences on Elliott Bay and at Old Man House, where Angeline [Kick-i-som-lo] said he hunted elk with bow and arrow....

- David M. Buerge in
Chief Seattle and the Town That Took His Name

IN THE MOON OF SWAN MIGRATION, a full decade before the Borens and Dennys took the Indian trail to Oregon, destination unknown, fifty-five-year-old Chief Seattle went to visit his second wife at her village near the Duwamish River mouth. He wanted to take their mid-grown sons hunting; his intention to find an elk for Kick-i-som-lo, his twenty-one-year-old daughter who lived with her two little girls at Old Man House, his primary residence. That he was devoted to his eldest went without saying. Today, in preparation for the hunt with his boys, however, he sat on the floor of the long communal deck of Herring House village, legs swinging off the edge, double-checking his arrowheads. He preferred bow and arrow over the Hudson’s Bay Company’s muzzle-loading rifle. Faster to load and silent.

The village ran in a line along the beach, most of the homes built on stilts to avoid the high tides, most with steep cedar-plank roofs. With white men now on the Nisqually Flats and Muckleshoot Prairie, they’d been able to trade for tools: the adze to split cedar into long thin planks; saws, hammers, and nails to build  framed homes. 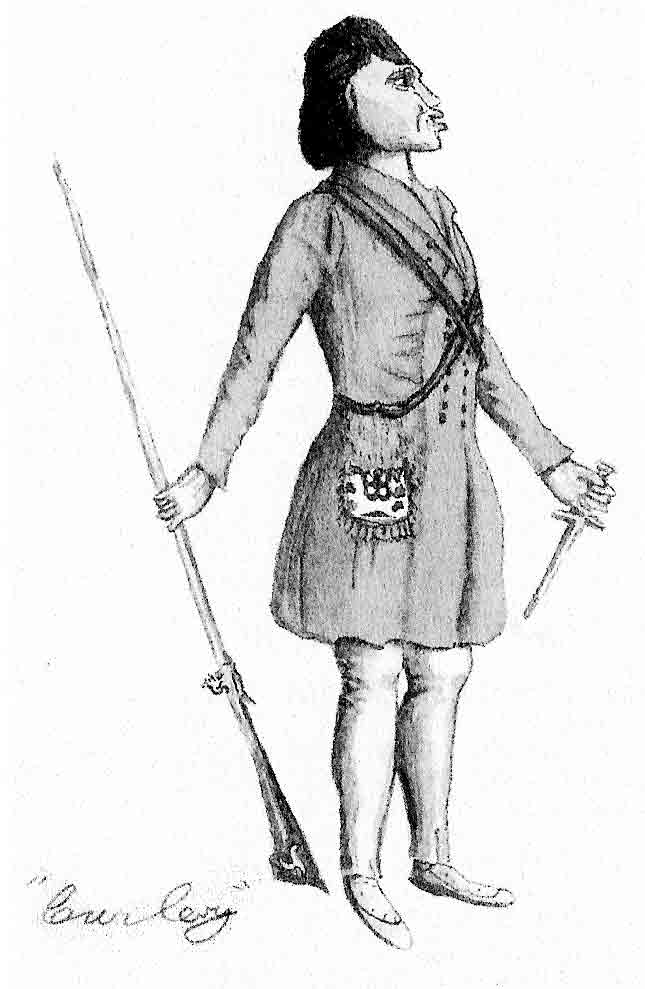 He looked out to the water in surprise and rare smile to see his little brother of the same mother but different father drive his dugout onto the beach—considered “little” because Chief Curley was nearly a foot shorter that Seattle and fifteen years younger.

Named for his hair—rare but not unusual—forty-year-old Curley was primary chief of the Duwamish and lived not far away in Little Crossing Place on the east side of the Wulge. “I ran into Pat Kanim!” he hollered up.

Seattle’s scalp tingled. It had been six months since Owhi, war chief of the Yakima, had murdered his nephew. Almost daily he’d been waiting to hear from Pat Kanim, chief of the Snoqualmie and Snohomish—who lived closer to the mountains. “Stab kʷ(i) adsyəcəb?” What’s the news?

“He saw a band of Yakima come through the pass!”

Seattle’s mind leaped like lightning, the space between his thoughts crackled. “Is Owhi with them?” he asked, dropping half a dozen arrowheads into his soft doeskin pouch, taking the nearest stair off the deck and meeting Curley at one of the beach fires.

“No. But he says they’re headed down White River.”

Thunder rumbled in Seattle’s head…a war party. “He must think me weak to send so small a flotilla.”

He’d have every last one of them, and said as much.

His word was law. No one argued. No one wanted to. And not today.

With his straight legs and well-fed body, Seattle towered above everyone—not only in stature but in sheer force of will and experience. He used speed and surprise to bring down his enemies. Even the Haida had come to fear him, and their raids on the Wulge had long ago sputtered to an end. His use of language, rich in metaphor and music, inspired the brave, stirred imagination, braced the cowardly, rallied the weak. Muscular, deep chested, he could project his voice three-quarters of a mile and orate for an hour; on cold days, a mile. Today he called for warriors; they came out of nowhere. He chose two of the quickest and strongest to go upriver at once.

“I want to know exactly where they are. We’ll follow within the hour.” To Curley, he said, “We’ll ambush them at the Bend if we can.” To fifteen-year-old Jim, begging to go, he said, “I promised Kick-i-som-lo an elk. It’s up to you now.”

“Yes, but opportunity ripened and I must revenge.”

Jim seized a rock and in mindless fury hurled it, accidently catching a slave in the shoulder. The surprised old man screamed and fell to his knees, clutching his dislocated joint.

“Your temper,” said Seattle to Jim, “will be the end of you one day. Today, however, you will go find the shaman.” He dismissed his ill-tempered son and ordered a Skokomish slave to bring Curley freshly steamed clams; and Curley dropped to a squat by the fire and greedily sucked down the hot meat with smacking lips. Within the hour, they pushed off, leaving Herring House in eight canoes, three warriors to each.