by Brenda Wilbee, in Living With Ravens , Reflection 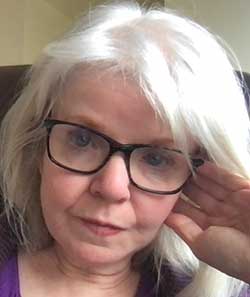 HAVE YOU EVER WONDERED how some people can be Mean Girl behind the scenes while publicly charming? Leaving you in a wilt? I attended a writers workshop the other day and there SHE was. Mean Girl with her smiley face a square on my computer screen. She smiled and charmed, and was oh-so-helpful and witty and wise while I spent six hours wondering why I could not function. I couldn't even manage to speak. Six hours! Why could I not get myself together? What was wrong with me?
ORCHID AND DANDELION
I was zipping up the I-5 corridor of Washington State, Seattle to home, flipping radio stations as was my custom, when—just past Exit 199 north of Everett—an interview with Dr. Thomas W. Boyce caught my attention. He’d come out with a new book: The Orchid and The Dandelion: Why Some Children Struggle and How All Can Thrive. 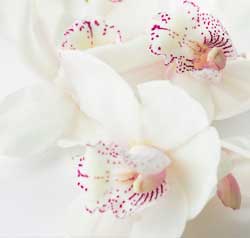 By the time I reached Mt. Vernon, two thirds of my way home, I began to wonder, am I an Orchid? I snaked up Bow Hills, took Exit 256 onto Meridian in Bellingham. Just past Denny’s and Ross’s Dress for Less and the little sandwich shop that made really good BLTs, things started to make sense. I resolved to order the book. I read it cover to cover. Life snapped into focus and everything made sense.

I’m an Orchid among Dandelions. I’m not the only one, though. Dr. Boyce says we’re one in five. A full 20% of the population. 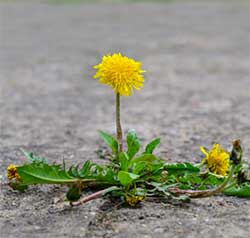 Very quickly, he writes that we over respond to stress on the molecular and cellular level. It’s in our DNA. Dandelions are more fortunate. No hypersensitivity in them. It takes some pretty big stuff to caution a Dandelion, but the tiniest blip on an Orchid’s radar, all hell breaks loose.

Trigger-happy biology spews a toxic cocktail of chemicals that ignite “flight-or-fight,” giving us that high-voltage jolt of sweaty palms, racing hearts, dilated pupils, debilitating shakes. A stranger asking our name—or a lion about to take us down—can create equal panic. The panic is of different durations for sure, but the initial lurch is the same. Not a great way to live with all this clamor of cortisol and adrenalin. No “flight-or-fight” for us. We freeze. Our bodies suffer. We shut down whenever we feel threatened. And so staring at Mean Girl's face for six hours—her knowing what she'd done and yet oh-so unconcerned—unnerved me. 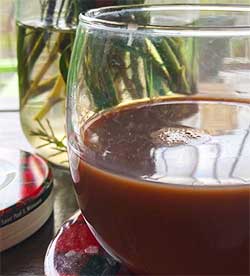 So what did this particular Orchid do for six hours—not yet putting two and two together?
1) She moved Mean Girl's smiley face to the lower right corner of her screen.
2) She reminded herself to breathe. This too would end.
3) She gleaned what she could.
4) And she got up at break to pour herself a glass of chocolate wine.